Following NICDEX’s annual rankings of colleges across the country, South Devon College not only sits amongst the highest ranking colleges overall but it is one of few top ranking colleges in the UK that has scored top marks for student satisfaction.

South Devon College has been successful in maintaining its position within the top five colleges since the NICDEX rankings were introduced in 2016 and for the last three years, the College has had the same top marks for student satisfaction. 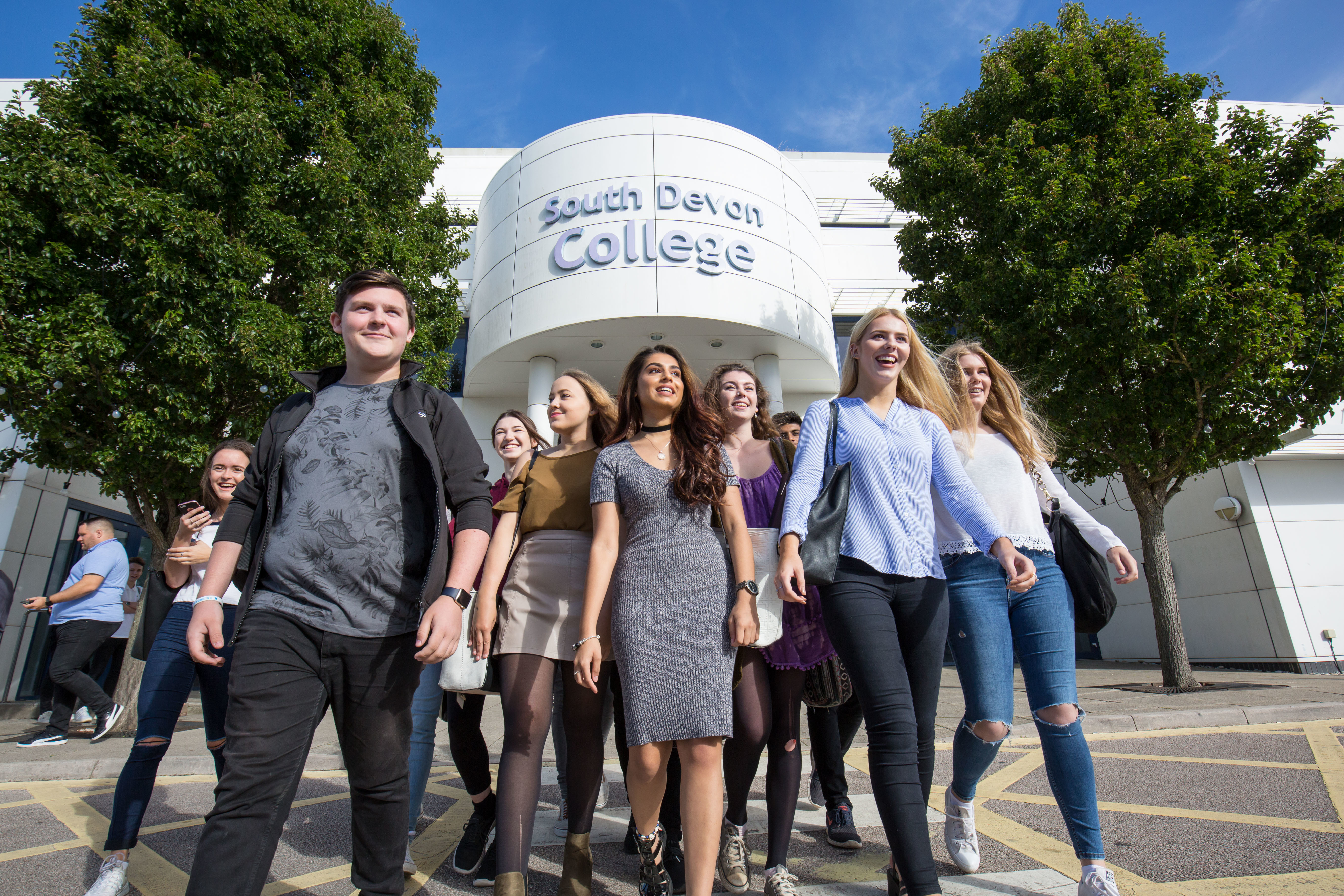 The NICDEX ranks 172 further education providers on four key criteria based on data published by the Department for Education. Institutions are given a mark out of 10 in each category and their four scores are combined to produce an overall ranking.

South Devon College have shown a stable position in the NICDEX ranking. The scores this year were a perfect 10 for Learner Satisfaction and an impressive 9 for Employer Satisfaction. The college also showed great results for destinations of 16-18 and adult students beyond their studies.

“To have an independent survey showing that students are finding South Devon College to be one of the most satisfying places to learn in the country, is a great success to celebrate.

“It is a reliable and trustworthy source of information using data that only the Department for Education has published and South Devon College are consistently ranked as one of the top colleges in England.”

This achievement is firm assurance that students enjoy and value their time at South Devon College after they recently acquired the accolade of being the top General FE and Tertiary College in South England for student satisfaction, boasting a 96% rating earlier this year.

Following the publication of the NICDEX, creator Nick Linford said:

“The NICDEX was an enjoyable intellectual challenge to create an annual performance table with an overall score, from a mix of key measures. Most importantly, NICDEX is transparent. The four measures that make up the NICDEX are published by the Department for Education.”

If you want to discover what students enjoy at South Devon College, then register for the next Open Evening on January 22nd 2020. To ask any questions, either email us at [email protected] or call 08000 380 123.