On Friday 7th February, South Devon College hosted the Major Series 2020 competition which saw a huge rate of success amongst students from the College. 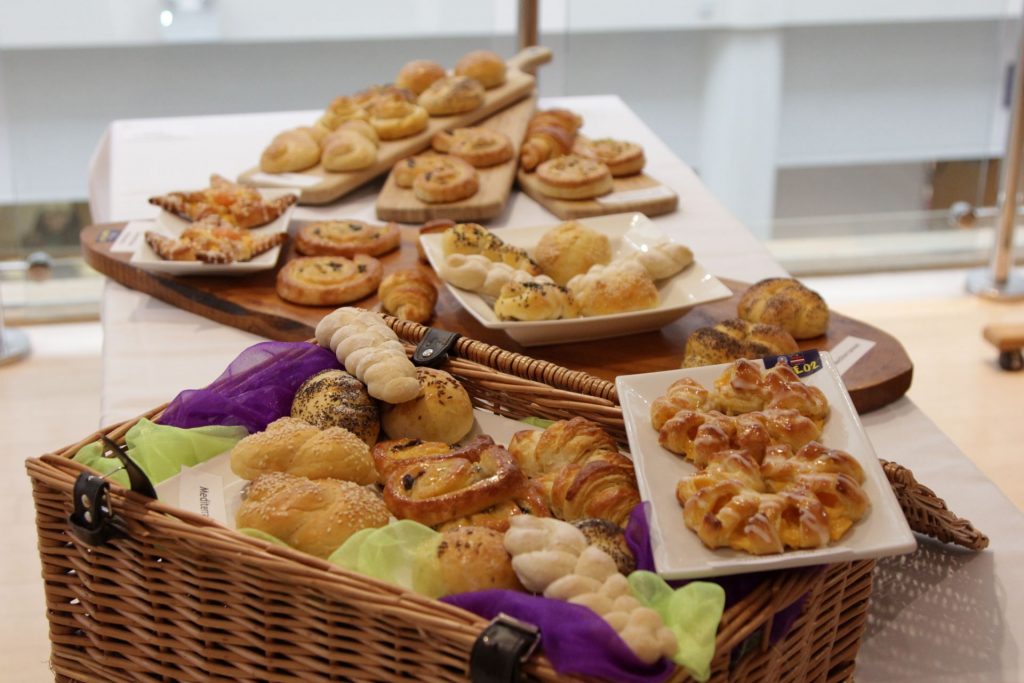 In conjunction with The Craft Guild Culinary Academy, Major Series 2020 is the UK’s premier young chef competition. The competition is a great opportunity for up and coming chefs to showcase their skills and get a taste for the competition arena, giving them the chance to compete against their peers and use products they’ll come into contact with in the future. 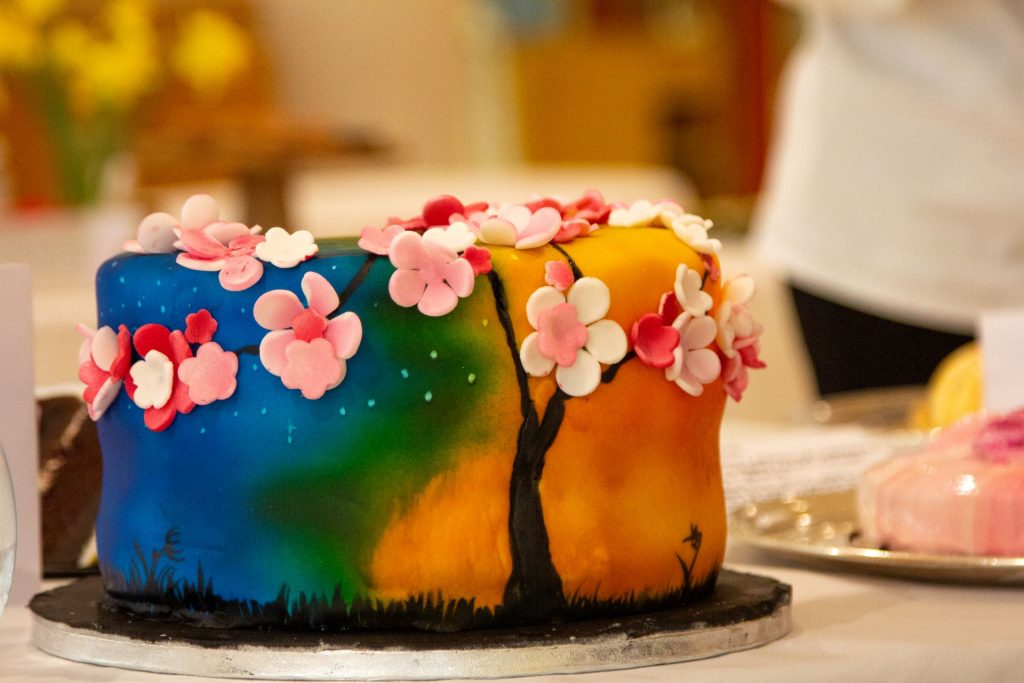 With the competition growing year on year, it really is an invaluable experience taking part and with support from Major and the Craft Guild of Chefs, our students could go on to compete at national and international levels which would be a fantastic boost to their careers.

The College saw a range of students from various colleges compete across the 12 different classes that make up the competition but South Devon College students led the way securing the following awards in total. 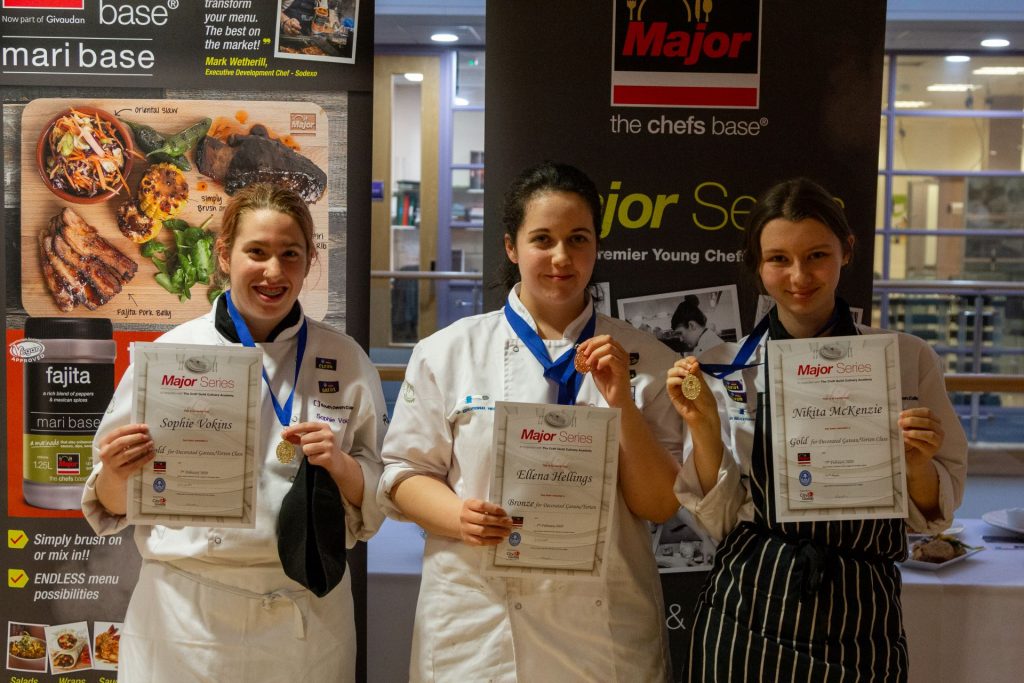 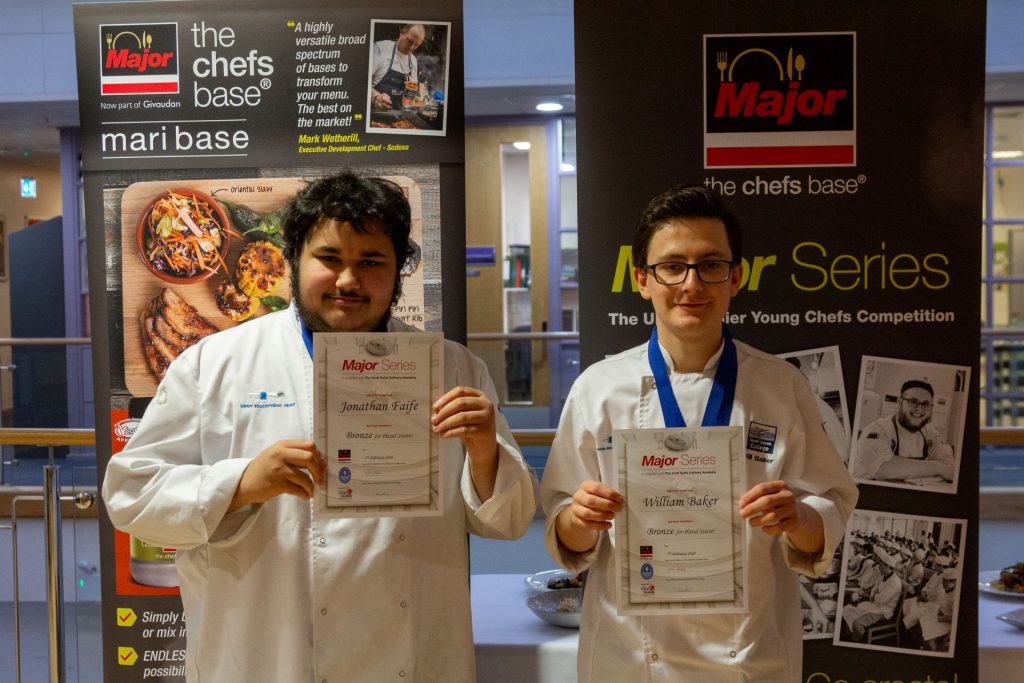 A huge congratulations is deserved to every student that took part and impressed all the judges with their talent. It was an exciting event to be a part of and the food that was produced was exquisite.

Full details of the students that won each award and for what class are below: 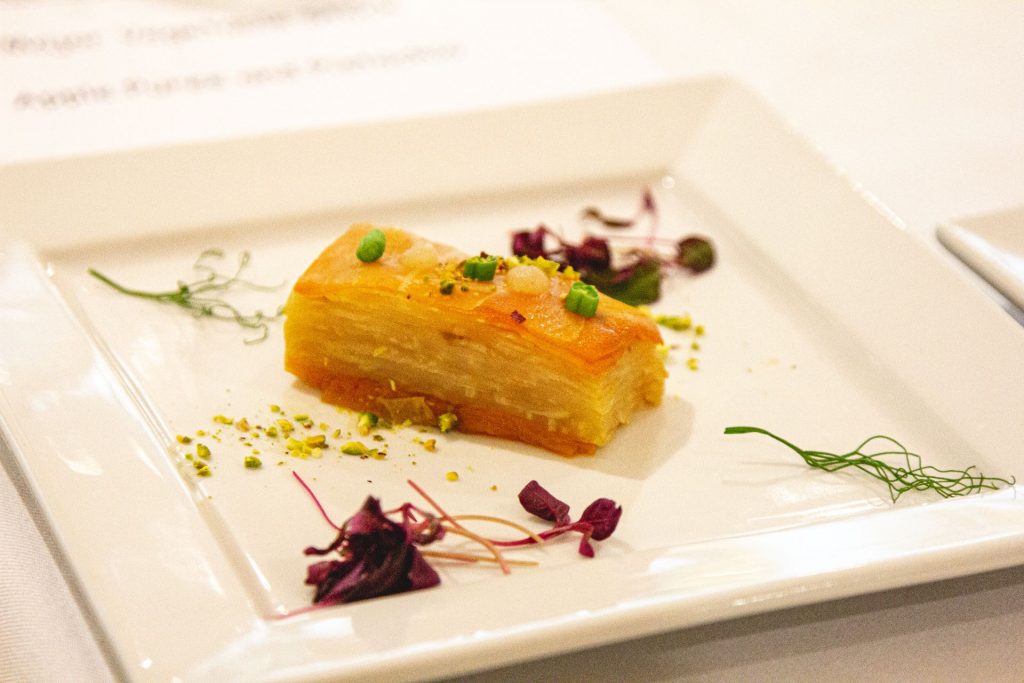