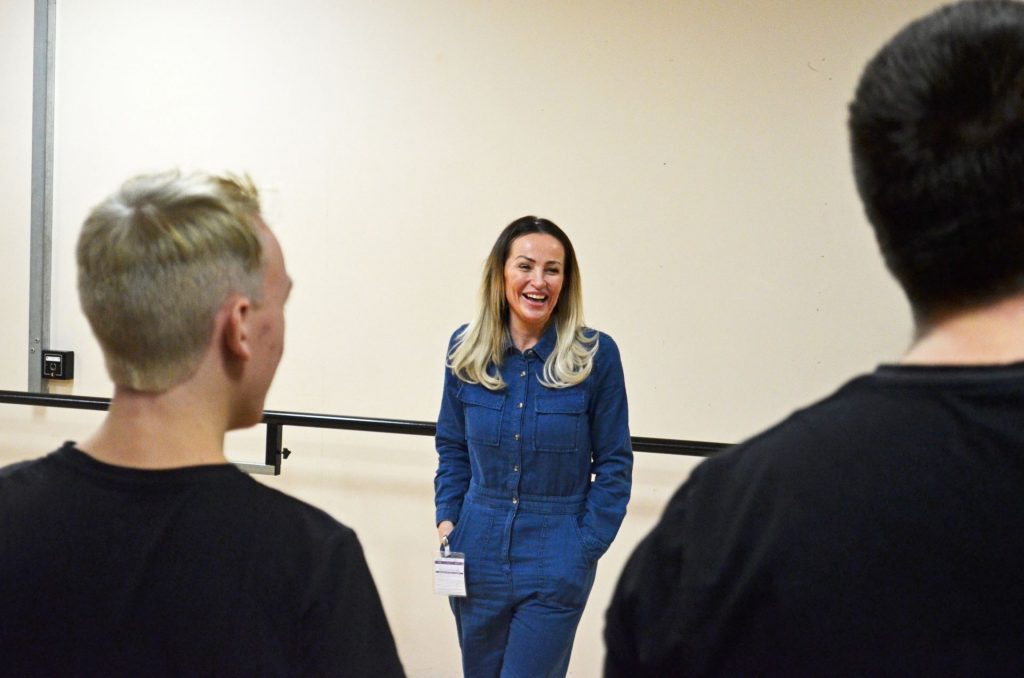 Keedie started singing at the age of 10 and had her first recording contract at the early age of 15. From this, a spectacular career was formed. She was vocally trained by celebrity favourite Eric Vetro in LA. Eric has trained the best from Pink to Celine Dion, Hugh Jackman and Meatloaf. Keedie also trained with Ian Adam in London who mentored and taught the likes of Sarah Brightman and Elaine Page amongst other West End stars.

Over the years, Keedie has featured in the UK Top 40 reaching second in the charts with a song titled ‘I Believe My Heart’ featuring Duncan James from the boy band Blue, written by Sir Andrew Lloyd Webber. Keedie has performed for the Royal family and Hollywood A-listers alike. Her sensational voice has been used for movie title tracks as well as performing at major sporting events such as the F.A. Cup final. In 2018, Keedie had a lead role in a West End Musical and due to its success is now destined for Broadway.

Keedie is a phenomenal artist that is ready to share her extraordinary talent and pass on her wealth of knowledge to the next generation. 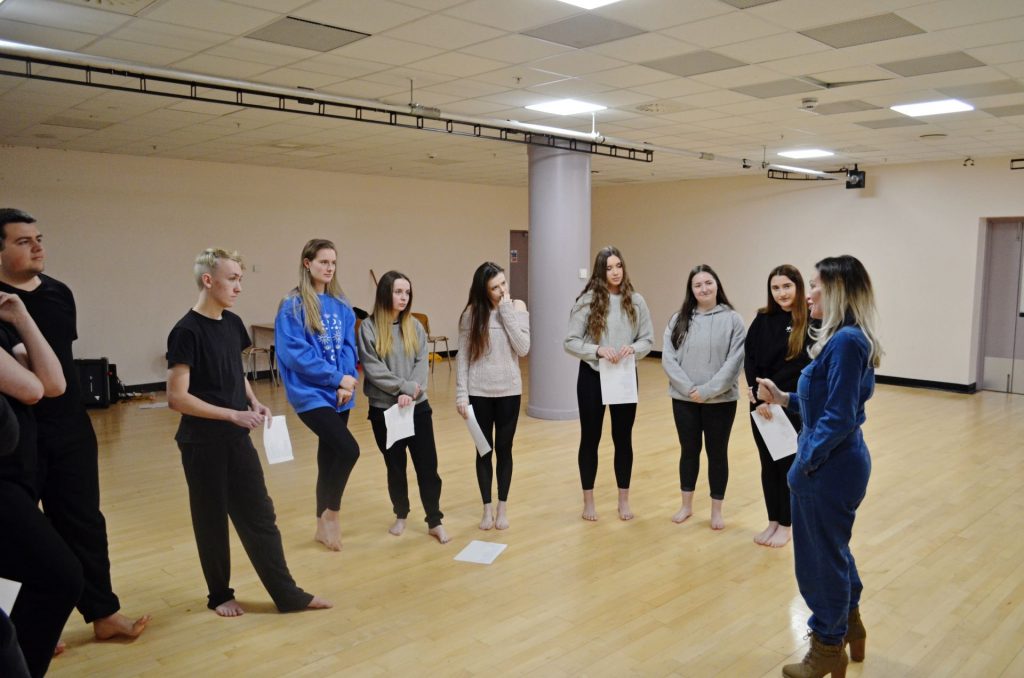 As well as the practical skills and general exercises involved in singing being taught, Keedie also had some great advice to students that are looking to get into the industry that she’s enjoyed much success in. She said “It’s important to do your research and find an agent that is going to give you the best opportunities. You want one that will thrive in getting you the opportunities to showcase your talent rather than make some easy money out of you.

“But before this, you need to make sure you are confident in front of an audience. So go to some local open mic nights or jam nights, perform with other people and get used to that too.”

She continued: “The most important thing though is to finish your education. Not only does it allow for alternative careers but having an education in any practice gives good grounding for the work ethic required to be successful in this industry.” 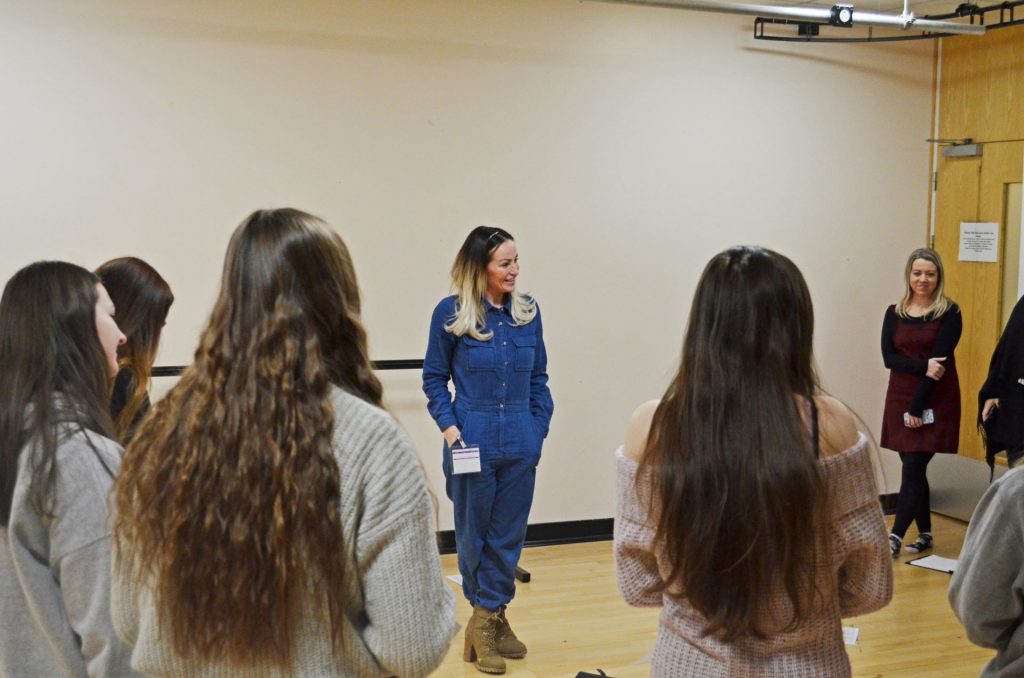 When asked what it was like working with South Devon College students, Keedie said “they were just brilliant. The students at the College came with an attitude of wanting to learn which made teaching them new skills effortless. They’re a credit to themselves and the College.”

The students were incredibly grateful for her tuition and insight into her experiences over her career. One of the students, Ellie Jonas, said “the class with Keedie was really good. I’ve never been taught before by a successful and professional artist like her. It was great to learn from her experiences in the industry and have her show me different techniques and singing exercises that will no doubt have a great impact on my career in performing arts.” 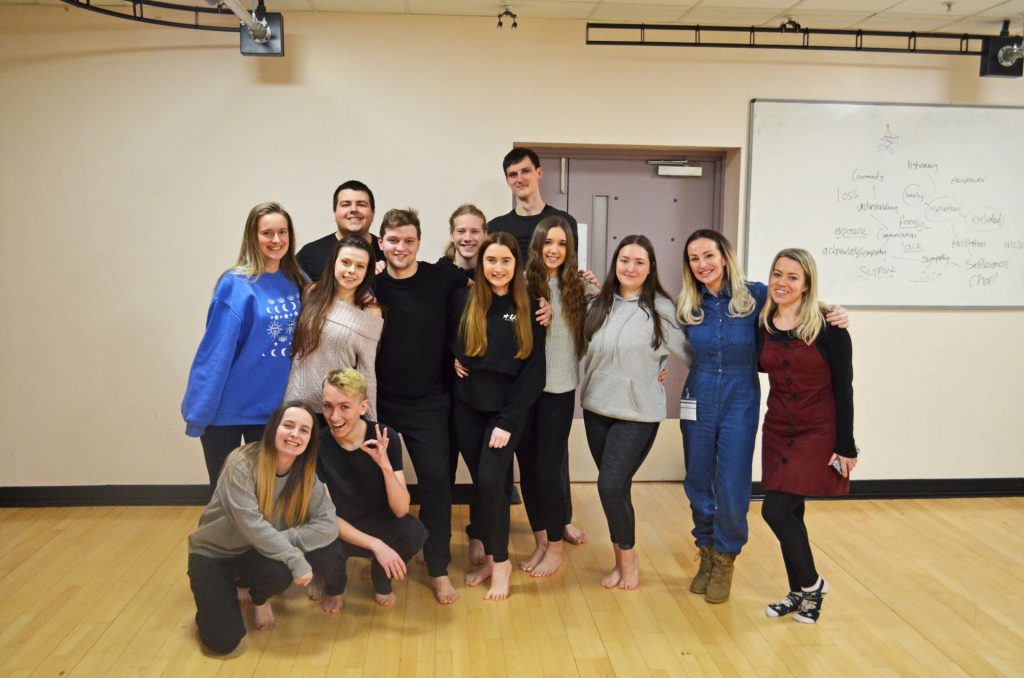 If you’re interested in seeing South Devon College and what you could achieve, our next Open Evening is on 24th March 2020 from 4pm-7pm. If you have any enquiries, you can get in touch by emailing [email protected] or calling the College on 08000 380 123.