Lecturer in Media and Art, Tracey Turner, and her Level 3 UAL Creative Media Production students worked with local TV Producer, Benjamin Field,  in a 5 day turnaround project, creating a pitch for BBC One. The show that would be pitched is called Captain Blackheart: The People’s Pirate (featuring Ric Vince) and is produced by The Format Factory.

Benjamin said “the aim was to create a teaser video for a BBC call looking for local characters that enhanced a community.” This led him to producing this documentary on Ric Vince who takes on the role and character of Captain Blackheart. Whilst pirates are normally assumed to be more of a negative character, Blackheart ironically has a heart of gold. Having walked the streets of Devon for 300 days a year for the last 7 years, it’s clear that he has made his mark on the community bringing joy to everyone he encounters. Ric’s intention is to see everyone happy and enjoy their life.

The opportunity came about through some links the College has with Digital Torbay, a group of the finest digital and media practitioners in the local area.

A meeting was set up with Benjamin and he provided the brief to students to create a more short promotional piece for this documentary which he would then pitch to the BBC to turn into a full production.

The local film producer was proudly supported by South Devon College and staff Tracey Turner and Alex Small. They worked in Brixham with the Golden Hind & Torbay Sea School as well as John Ingram from Bay Coffee. 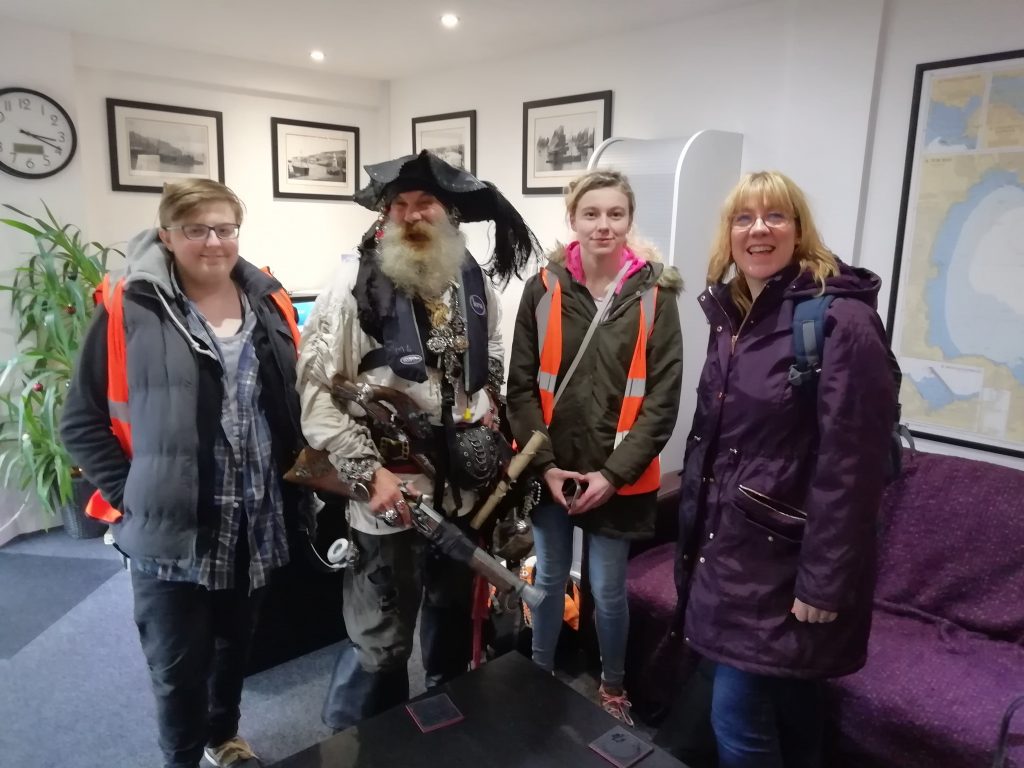 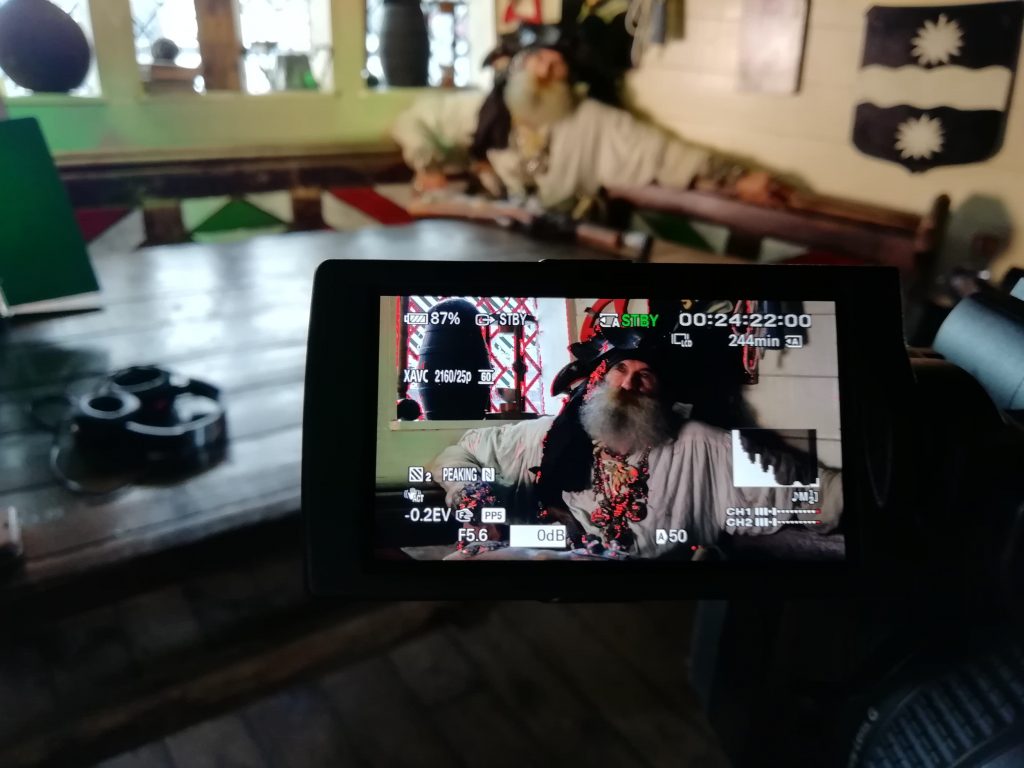 “Working with South Devon College was fantastic. The students I worked with were a credit to themselves and to the organisation. Being dropped into a shoot like we had with little time for preparation is no easy task and they acquitted themselves wonderfully.”

This has been an invaluable experience for the students and the College would like to thank Benjamin for sharing his time with them so that the students can have a greater insight into TV production.