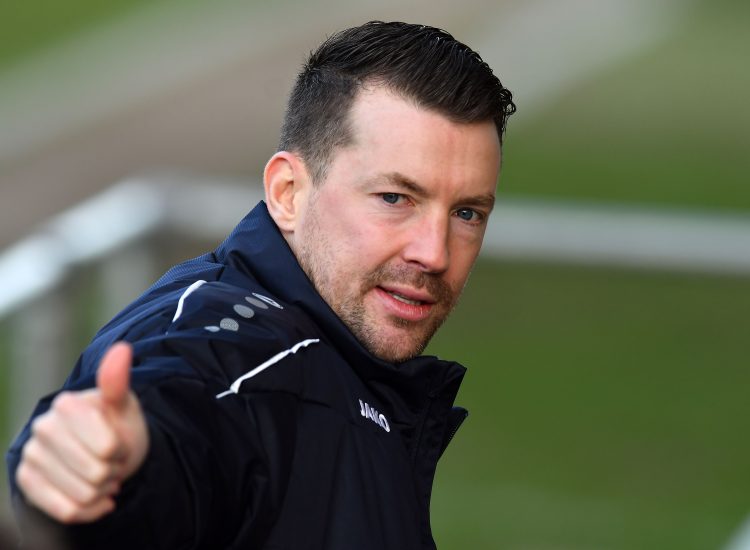 Chris Todd had established himself as a favourite with the Yellow Army during his three years as a Torquay player, which culminated in a Man of the Match performance in the 2008/09 Play-Off Final win over Cambridge United at Wembley.

Managerial spells at Eastleigh and Gloucester followed, before Todd was appointed as Trainer Facilitator – Lead Football Coach here at South Devon College, and saw through the development and progress of defender Louie Slough, who recently signed a professional contract with United last month following his studies at the College.

With this track record of developing young players, this made Chris the ideal candidate to become the new man in charge of Torquay United Football Club’s under-18 squad.

Chris’ appointment will see him maintain his links with the College, which will further strengthen the partnership between TUFC and South Devon College.

The club have acted quickly to make this appointment, with Chief Executive George Edwards and Manager Gary Johnson both identifying Todd as their prime target.

“It was a no brainer!” said Johnson.

The College are proud that Chris Todd will be further extending the reach and impact in the local community and anticipate even more greater opportunities from the thriving partnership.