Congratulations to this year’s Armed Forces Preparation Course students who will be moving forward to serve our country. They will be serving in a diverse range of roles across the different services our country has. 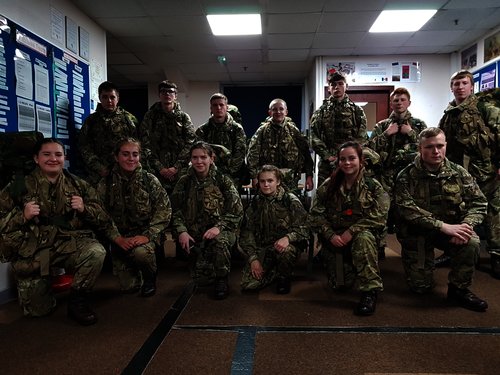 South Devon College wishes them the best as they go forward to serve in the positions they’ve been working towards whilst studying and training.