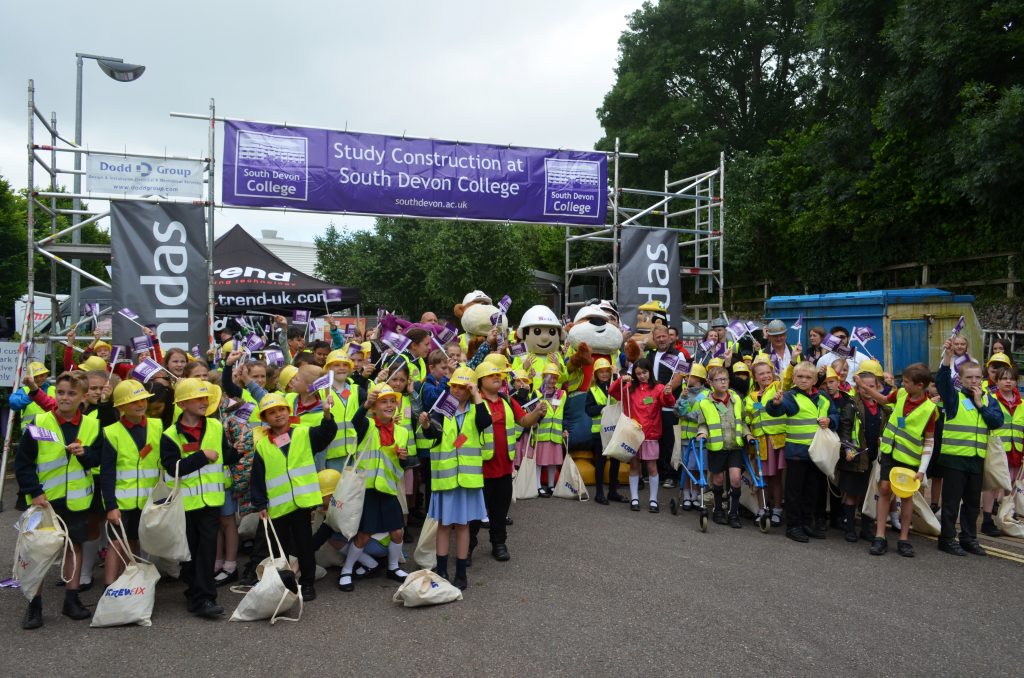 The South West region final of SkillBuild is being hosted at South Devon College and has started today!

SkillBuild is the largest and longest-running multi-trade skills competition in the UK. Construction trainees and apprentices compete against one another at the Regional Qualifiers, with aspirations of reaching the SkillBuild UK National Final, where the highest scoring competitors will meet head-to-head. Competitors are assessed not only on their technical abilities but also on their time management, enthusiasm and commitment. SkillBuild is a fantastic platform upon which successful construction careers are built.

Taking place from April to July each year, this series of competitions held throughout England, Scotland, Wales and Northern Ireland, brings together trainees and apprentices from across the country to compete in their chosen skills. For competitors taking part in the WorldSkills UK competitions, the results from each of the qualifiers are combined, and the highest scoring competitors will be invited to take part in the UK National Final. 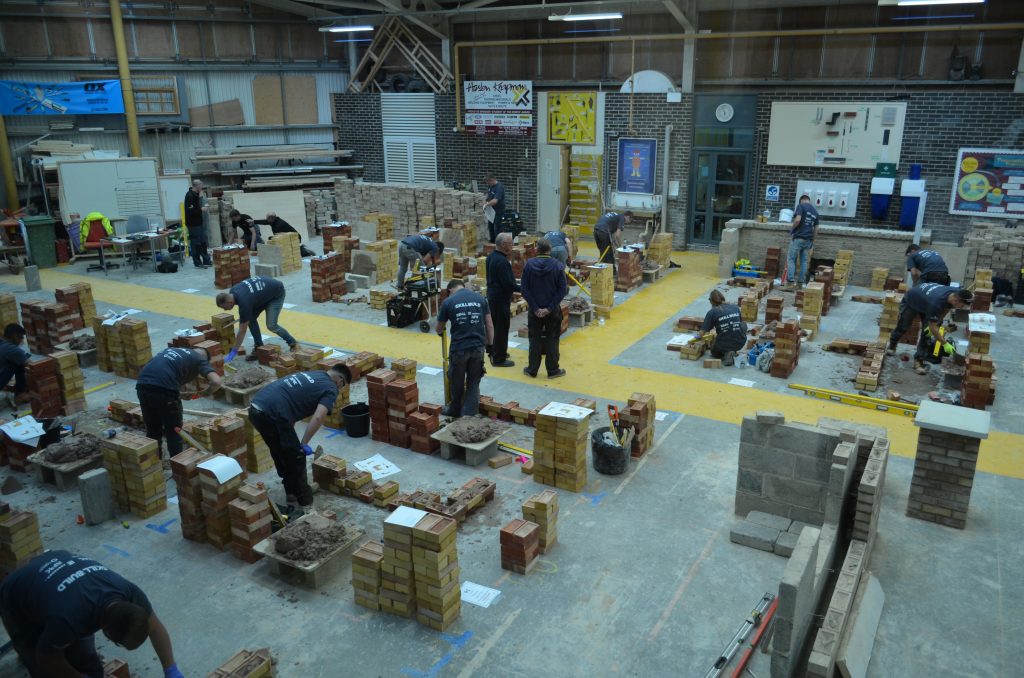 The level of competition increases for competitors when they come together from all over the UK for the first time to compete in a 3-day competition. Gold, silver and bronze medals are handed out at an awards ceremony after the final day of competition is finished. The highest scoring medal winners who are age and skill eligible can now progress through to Squad UK, with the potential to be selected to compete at an international level.

During this period of training, Squad UK members may be selected to compete at EuroSkills against 28 European countries in their chosen skill. EuroSkills takes place every two years, and SkillBuild medal winners from 2018 and 2019 were chosen to train for EuroSkills Graz 2020. 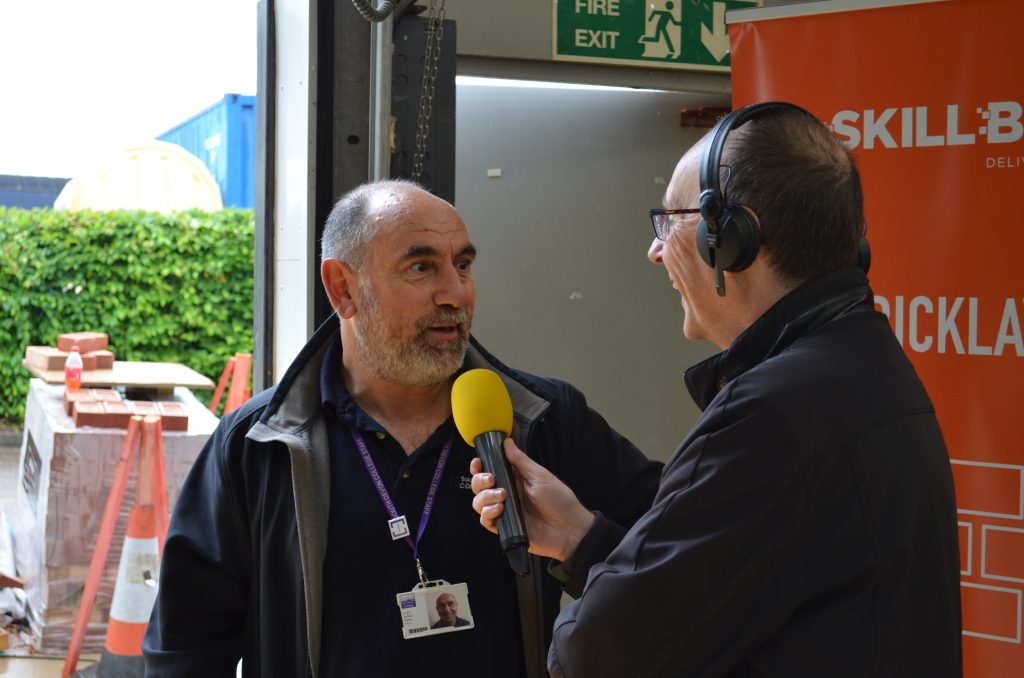 The UK participates at WorldSkills; the world’s largest international skills competition. SkillBuild medal winners from the 2018 and 2019 competitions could be selected for Team UK at WorldSkills Shanghai 2021.

If you’re interested in studying a trade skill qualification, you can find more information on the South Devon College website at sdcdev, call us on 08000 380 123, or email us at [email protected]