During his weekly interview with the club recently, Torquay United manager Gary Johnson revealed that two members of the club’s youth team, Jacob Evans and Owen Price, will be joining United as full-time professionals for next season.

After making a number of promising appearances alongside the first-team during TUFC’s warm-up matches last July, Evans and Price continued to display their potential in both youth and reserve matches throughout the course of 2019/20 campaign, as well as receiving international recognition in November, with both players being called up to represent the England Colleges National Team. 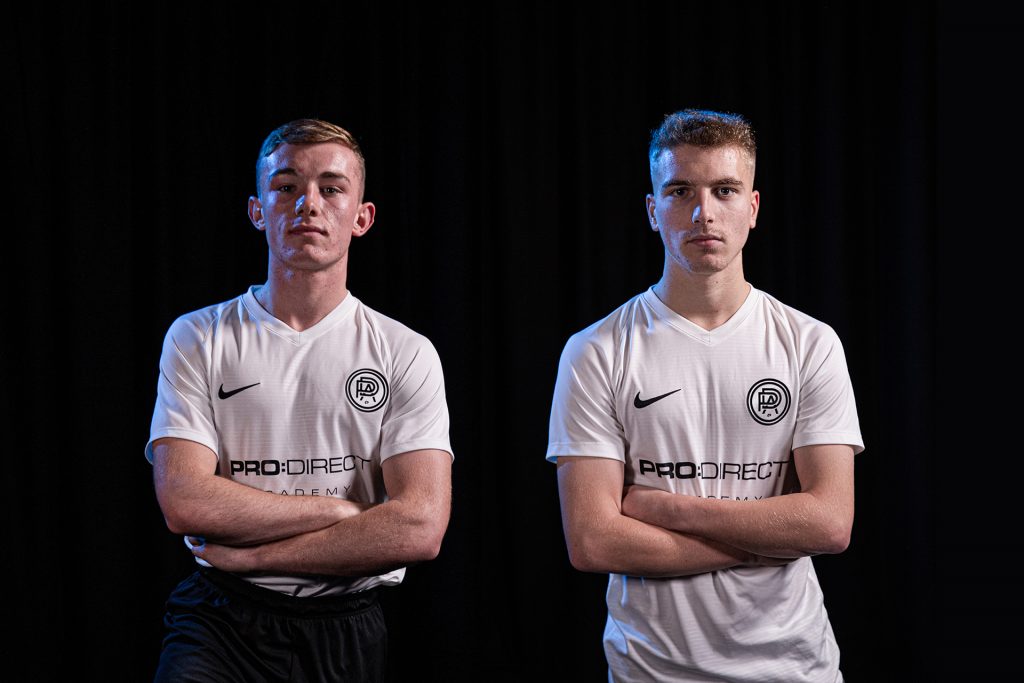 The addition of attacking midfielder Evans and left-back Price as the newest members of Johnson’s first-team squad not only increases the options for the forthcoming season, but it also provides further evidence of the superb work going on in the club’s youth department under Under-18s manager Chris Todd, and highlights the success of United’s link-up with South Devon College.

With Jacob and Owen joining fellow College attendee and young pro Louie Slough, as well as another youth team product, Olaf Koszela, in joining The Gulls’ professional ranks, the Yellow Army can now begin to look forward to cheering on local homegrown talent once again.

We’ll be bringing more reaction to this fantastic news, as well as hearing from the players themselves, over the next few weeks.